AFRik & The Smiling Orchestra is the project of Jose Miguel Martin Buitrago with Pablo Vargas Avaria – DJ Haiti and DJ Larva. They excavate African sounds and metrics, indulge in abstract surrealism and free-floating space, and then leave place, time and musical style behind in order brake barriers and create a hefty, psychedelic trip with a grade A certificate for dancing. The project’s idea is based on the concept of trance induction where dance, sound waves and music converge in a liberating and cathartic moment of energised communion.

AFRik & The Smiling Orchestra’s sound has its foundation in Berlin’s deep-house and techno scene, but caters heavily to the cravings for a strong groove and a rich soul, which they embellish with instruments from around the world: from an African harp to a Mapuche horn or as  simple and innocent as the sound of a bouncing ping-pong ball.

Having previously collaborated with Tobi Neumann, Rulo and Tea Time from Los Tetas, Mariana of Denver, Cecilia Amenabar and Wata among others, Jose and Pablo are exited to release their third album as AfriK & The Smiling Orchestra, this time mastered by the noted Canadian producer Deadbeat. 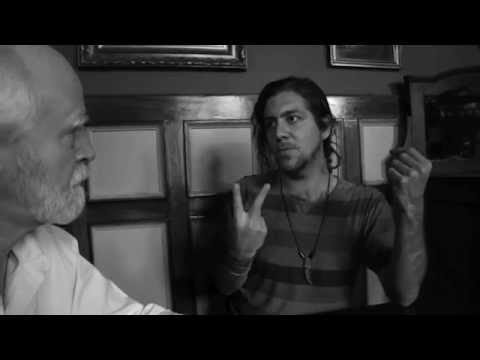