We should have turned left earlier

The release mixes generative electronic music and acoustic instruments. There are traces of house and techno, with experimental electronica and IDM, and the players explore tonal and free-tonal styles, with touches of rhythm & blues and jazz as the moment requires. Made in one long improvisatory session, different music material and approaches were explored and later edited into shape. Some of the session tracks were very loose and exploratory, while others took on an ‘instant composition’ character. For the editing session I took two tracks and focused on shaping those structure into full pieces. The first track juxtaposes a steady pulse with repeated fragments and devices that sit between beat, tonality and melody. There is a bit of sonic exploration going on, and even some instrument-computer action that at times threatens to tilt the balance before the final build-up. The second track is a slower device dominated by the piano, and the one that has been used for both remixes. A third track has been edited and mixed, butt was omitted from the release – but who knows, it may find its way in at a later moment? 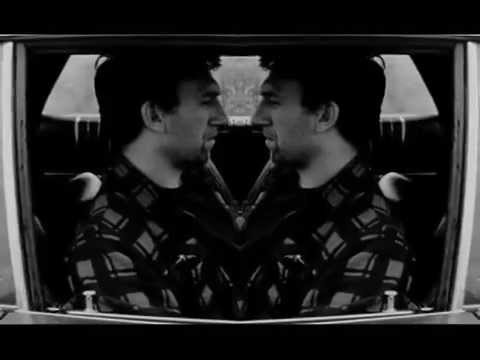