Mixed by Gabriel Vigliensoni with assistance from Peter Woodford at The Bottle Garden; mastered by Richard White at Breakglass Studios, Montréal.

Jaguar is the new 5-track release by Vigliensoni, the eponymous project of Montreal-based electronic music producer Gabriel Vigliensoni. Following on the animalistic migratory ventures of Le Règne Animal, Vigliensoni’s previous release, Jaguar immerses us into the natural habitat of the Panthera onca.

Vigliensoni’s exploratory approach to music production takes the center stage in this release, giving it a life that transcends the meticulous polish typical of contemporary digital productions. More than the sum of influences or references to past traditions, Jaguar feels like a defiantly personal statement of what’s important to Vigliensoni as a both an artist and producer: experimentation, intuition, and self-discovery.

Nitestylez
Released earlier this fall via the ever active Clang-imprint is “Jaguar”, the new digital five track EP written and produced by Montreal-based Gabriel Vigliensoni who is exploring the world of krauty synth workouts and spaced out (Neo)Cosmic within an approximate runtime of 23 minutes. Imagine rhythmic vocal chants, organic, analogue melodies, hypnotizingly pulsing patterns and IDM- / Intelligent Techno-influences falling perfectly into place in the Space Tribalisms of “Personal” that somehow evokes memories of the early 90s Techno supergroup The Shamen – minus the rapping parts, of course – sets Ambient / Balearic floors in flowmotion with the floating vibe of the title track “Jaguar”, provides magical beauty within 218 seconds of “Metal” and even caters a fascinating, quite muscular take on ItaloDisco /  SynthPop in the closing tune “Terminal”. Defo recommended to all those preferring the more melodious side of electronic music. 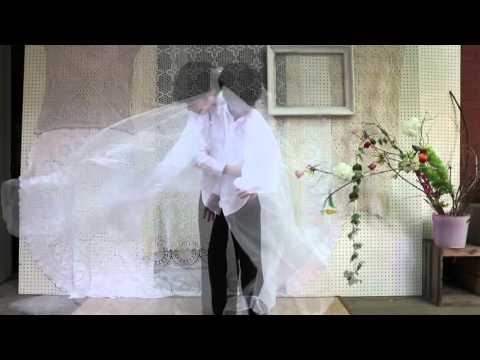