Gabriel Vigliensoni is a Montreal-based musician and electronic music producer originally from Valparaiso, Chile. He has been involved in a variety of projects all through his lengthy musical career, with roles ranging from instrumentalist to producer and composer. His musical endeavours are informed by extensive studies in sound recording, new musical interfaces, and his current PhD research on musical recommendation algorithms at McGill University.

Founding member and keyboard player of the notable Chilean rock band Lucybell for their three first albums, Vigliensoni later left the band and launched into an extensive portfolio of collaborations with artists and bands of different styles. Vigliensoni’s partnership with Silvio Paredes – of the seminal Chilean electronic band Los Mismos – lead to the release of Picnic and Caspana, two full-length records that expanded the sonic domain of the band by incorporating vocals and elements of hip-hop and rap. In parallel, and also partnering with Paredes, Vigliensoni performed on La Nueva Canción Chilena, highly acclaimed come-back album of the Chilean electronic and experimental rock-band Electrodomésticos. Throughout these interactions, he consistently refined and lent his own distinct sound to each project, developing a musical narrative that emphasizes edgy synth melodies, interlocked rhythms, and sonic experimentation. 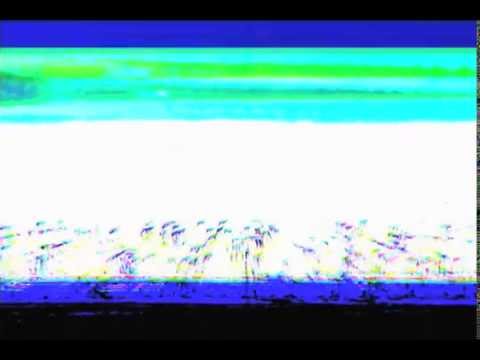 In his latest venture Jaguar (clang029), Vigliensoni aims to bring a feeling of liveness and immediacy to the digital production setting. This set of musical works seeks to escape the perpetual cycle of correction and re-tooling that plagues the digital workflow, thus exploring more intuitively the many stages of current music production, and setting up the process of making a record as a playground for learning and experimentation.