At the start of 2000 José Manuel Cerda was selling pirated CDs on the streets of his home town Santiago, Chile. One sunny day as he was searching amongst the latest Hollywood mega productions he came across a bundle of audio production software, and he immediately thought that this was his opportunity to provide some direction to his life. Today, Bruxista is José’s most recent moniker and even if has long established himself as one of the most relevant and uniquely recognizable Chilean artists he has remained faithful to his working method with the computer as his primary instrument.

With a talent that amply makes up for his absence of formal training, José Cerda balances experimenting with affability, novelty and popular music’s particular attraction as it is manifest on a string of albums released 2005-2016 under the typically atypical moniker El Sueño de la Casa Propia (ESDLCP, The Aspiration of Owning One’s House). Well-known in the North- and South American underground, this journey positioned ESDLCP as one of the most fascinating Latin American musicians.

Jose Cerda’s new persona Bruxista is the natural consequence of his experience as ESDLCP in combination with the manifold work as remixer he has done in the most recent years. Searching and incessantly critical as he is, José does not accept dance music’s formulaic approach and prefers to test the borderlines as they go from the gentle and hypnotic to the extreme and restless. Minimalism and jazz as well as a form of abstract house music feed his imagination and go jointly with his concern for the everyday conditions of a life in contemporary society, and this marks a clear shift towards a more complete and inclusive approach to music as an art form of continued relevance. 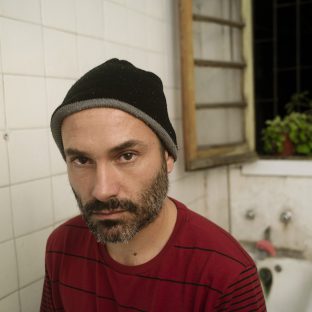 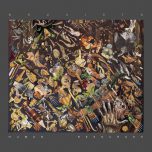